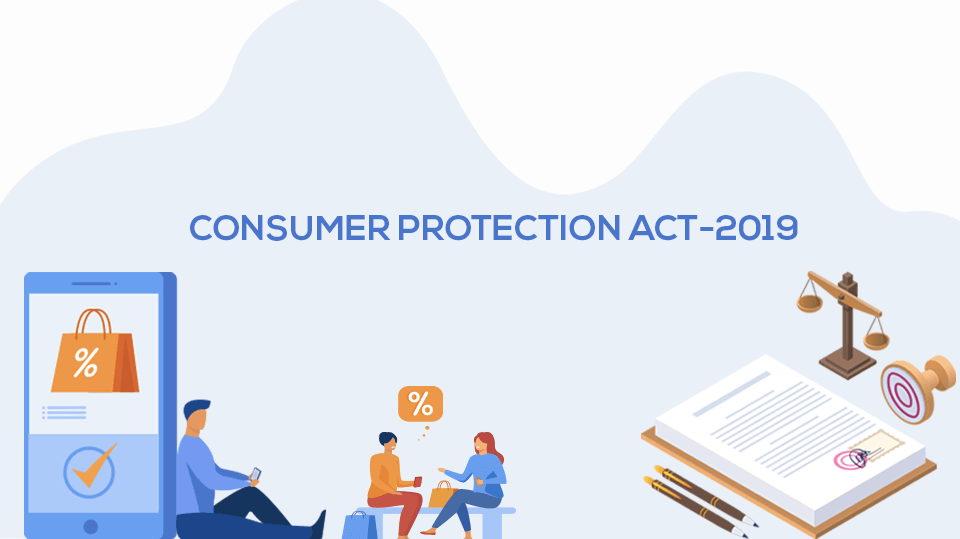 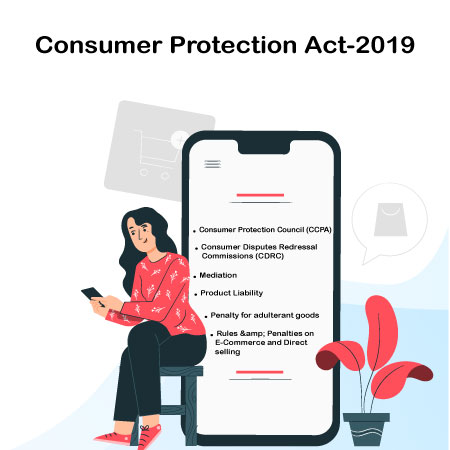 The Consumer Protection Act 2019 focusses on accrediting and safeguarding consumers' rights through various provisions and regulations :

The Government Of India, under the Consumer Protection Act 2019, established the Central Consumer Protection Authority(CCPA). The CCPA is an authority to protect, promote, and enforce the rights' of the consumers. It will regulate matters related to violation of consumer rights, unfair trade methods, and misleading advertisements. This Act also established an investigating wing which is headed by a director-general, appointed by the central government. Further, this Act also provides for an online mode of filing of complaints for the ease of the consumers. 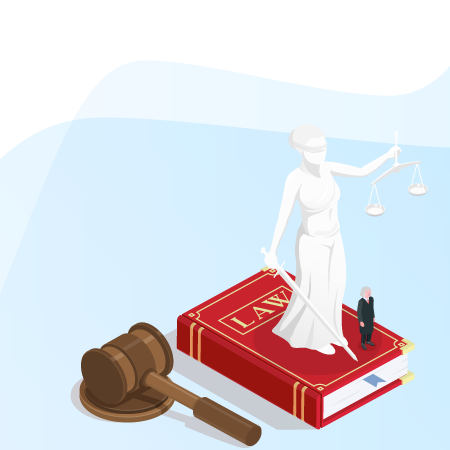 You can file a complaint on - www.onlinelegalindia.com 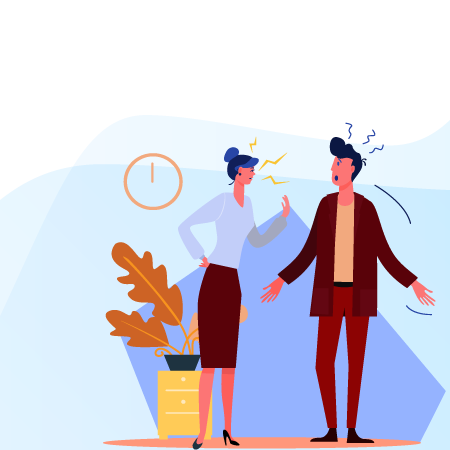 The jurisdiction of the Councils has been increased in the Consumer Protection Act, 1986.

The District Council or commission can now entertain complaints where the consideration of the service provided is not more than 1 Cr in Indian Rupees.

The State council takes care of matters where the consideration of the service paid exceeds 1 cr but not 10 Cr.

The jurisdiction of the National Commission lies in matters where the consideration exceeds 10 Cr.

According to the definition: ''In a mediation procedure, a neutral intermediary, the mediator, helps the parties to reach a mutually satisfactory settlement of their dispute. Any settlement is recorded in an enforceable contract.''

The Consumer Protection Act 2019 lays down the ground for "mediation" where consumers can get their issues resolved without having to file a complaint with the Councils making the entire mechanism of settling of disputes a faster process. The issue can be settled either at once or in parts. 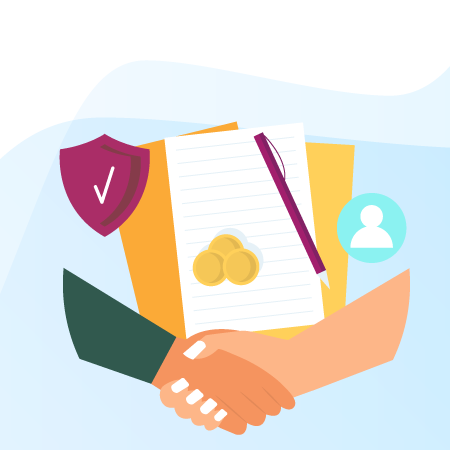 If the mediation is successful and both the parties agree to it, the terms of the agreement are written accordingly. In case, only a part of the dispute is resolved, this part is written and submitted to the commission where then the settlement of other parts continues.

In case of unsuccessful settlement of the dispute, the same is communicated to the commission and the commission has to then give a verdict within 7 days of receiving the receipt and dispose off the matter.

The Consumer Protection Act - 2019 has clearly defined the terms and conditions that come under Product Liability.

It states that it is the responsibility of the product manufacturer and the product seller of a product or a service to compensate for any harm caused to the consumers by defective products or services manufactured or sold. 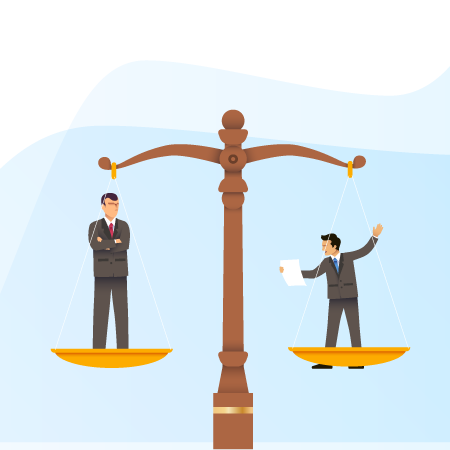 The Act has constituted a term " misleading advertisement" which has been defined as an advertisement which falsely describes the product or service giving a false guarantee to the consumer and is likely to mislead the consumer about the true nature, quality, or quantity of a particular good or service. This also includes concealing of information deliberately to deceive or fool the consumers.

For example, if a detergent manufacturer claims that it can remove grease stains on any type of fabric in one wash, it should do so, else it is a false or misleading advertisement. 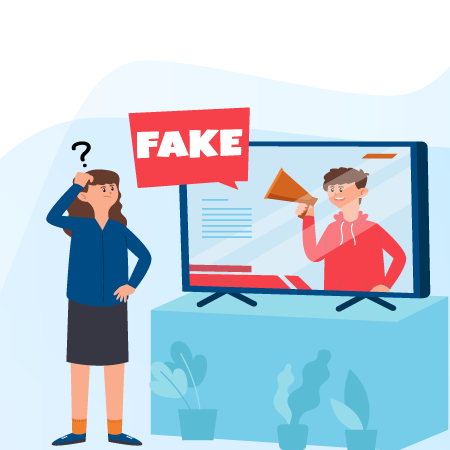 Imposing strict penalties will ensure that the product or service manufacturer or seller does not make false and hollow claims and mislead the consumers.

The Consumer Protection Act 2019, briefed by Union Minister, Consumer Affairs, Ram Vilas Paswan, is a step towards ensuring the consumers' rights are not violated and they are not deceived.

If such an instance occurs, the manufacturers and the sellers are appropriated charged and they compensate per the damage caused.

The setting up of CCPA and CRDC and creating an online portal for consumer complaints is a welcome move as it helps fast-tracking of the process.

For Queries on Your Technology Requirements

How To Increase Sales For Small Businesses?

Pick Up Orders: The Next Big Thing For Restaurants

Know Why Cloud Kitchens Should Have Their Own Websites and Apps

Managing Your Restaurant During The Pandemic COVID-19

Marketing Strategies For Restaurants To Recover From Covid-19 Downturn

Key Features To Consider While Developing An Online Grocery App

How Cloud Kitchen Is The Future Of Restaurant Industry!

Why Should You Develop Your Own Food Delivery App??

Own A Restaurant And Worried About Current Situation?

Shine Out During This Crisis, Gain Customer Confidence Amid Lockdown

In Time Of Crisis, Scale Up Your Grocery Business With Brand App

How To Get Listed On Paytm Mini Apps Store?

What is DLT and How to register on DLT platform?

Why Having A Brand App Is Essential In The Competitive World Of Restaurants And Food Delivery?

Restaurant Management Softwares Are Next Big Thing In The Restaurant Industry 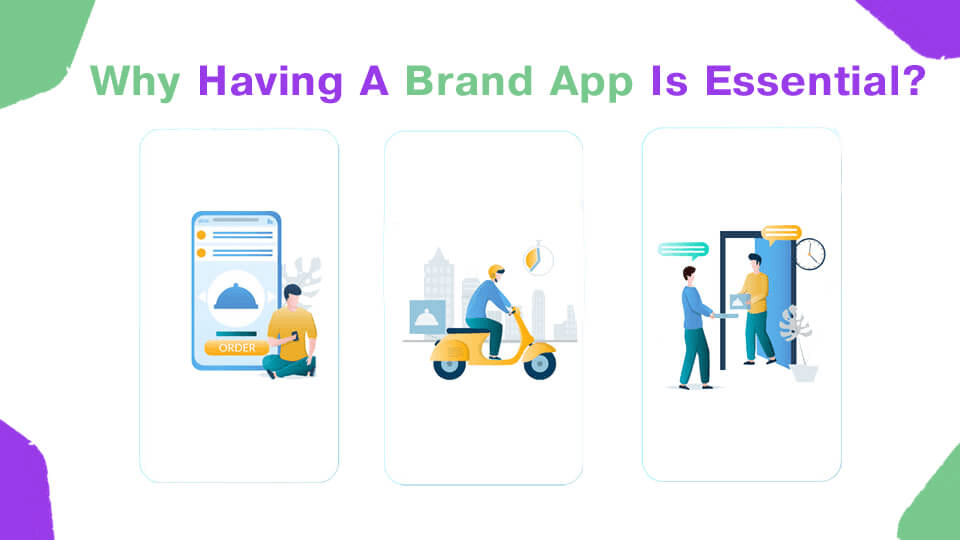 Why Having A Brand App Is Essential In The Competitive World Of Restaurants And Food Delivery? 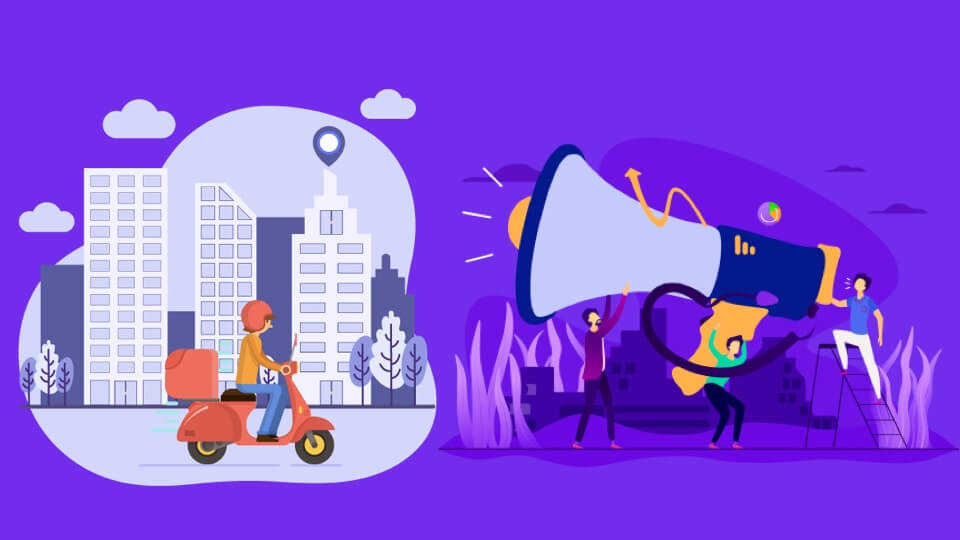 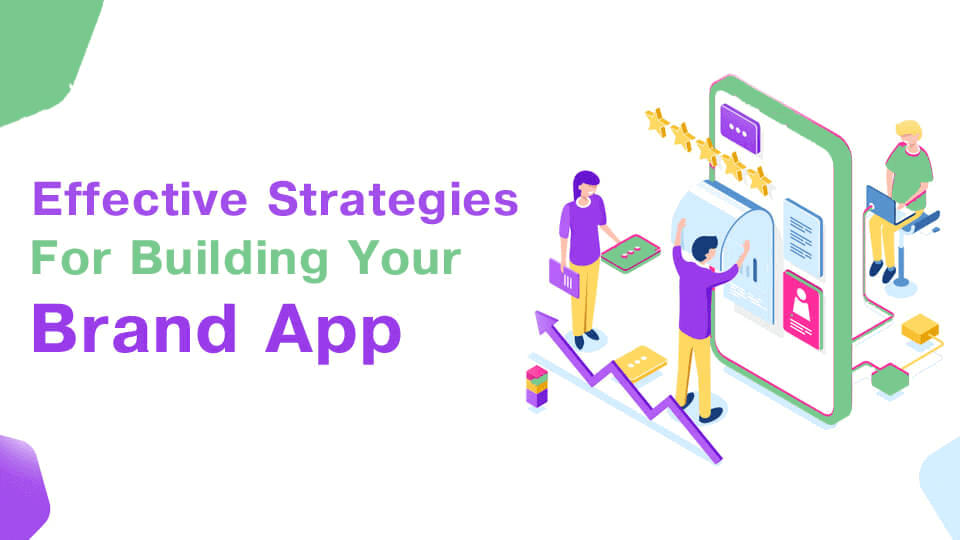